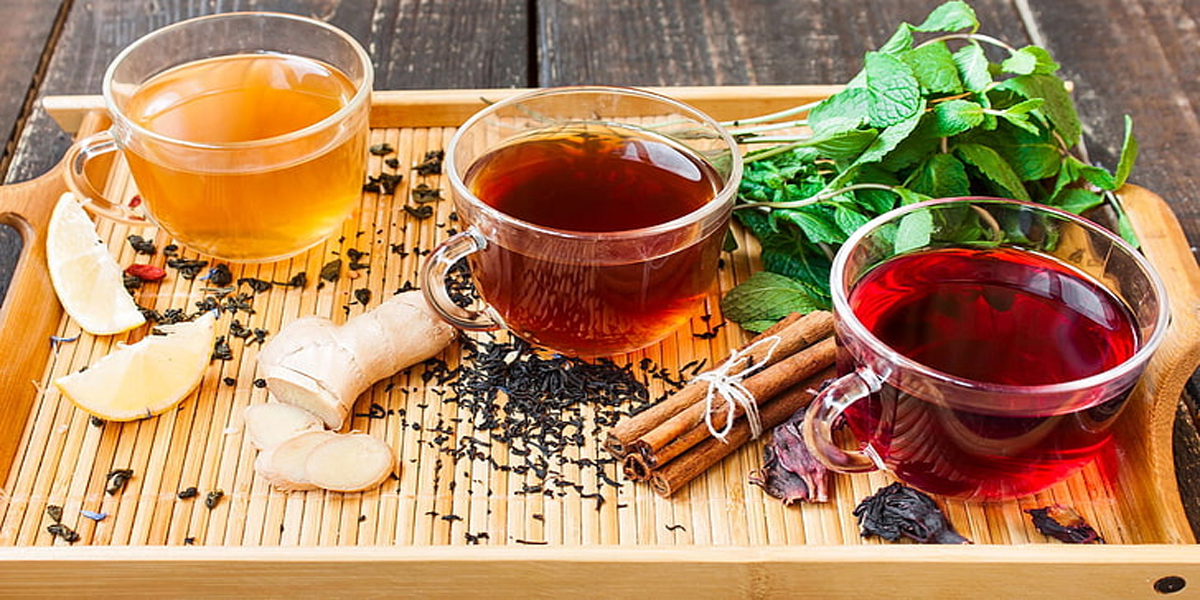 No matter what the season, tea can be a tasty beverage since it can be served iced or hot.

But its benefits go far beyond refreshment. There is plenty of research showing that drinking tea can actually improve your health.

A recent study, published in European Journal of Preventive Cardiology, involved more than 100,000 adults in China and found those who regularly drank tea were less likely to develop atherosclerotic cardiovascular disease or die prematurely from any cause — particularly stroke — compared to others during a seven-year follow-up.

Tea, especially green tea, is a rich source of flavonoids, bioactive compounds that can lessen oxidative stress, relieve inflammation, and provide other health benefits, the study authors noted. They cautioned more research was needed to see whether the results in Chinese adults would also apply to people outside east Asia.

Other studies have shown teas can help protect your teeth and your heart, as well as possibly even helping to stave off cancer. At the very least, drinking tea is a flavorful way of getting enough fluid into your body each day.

Which type you drink can make a difference. All non-herbal teas are made from the leaves of the Camellia sinensis plant. The amount of time the leaves are processed determines whether you end up with a green, black or oolong tea.

The green teas are the least processed and tend to have the highest amounts of polyphenols, and the only type that contain the polyphenol, catechin, which is why many studies have been done using only green teas. Certain herbal teas are known for their medicinal values, including soothing the digestive system.

Here are the top 10 health benefits of tea and some options for delicious teas to try:-